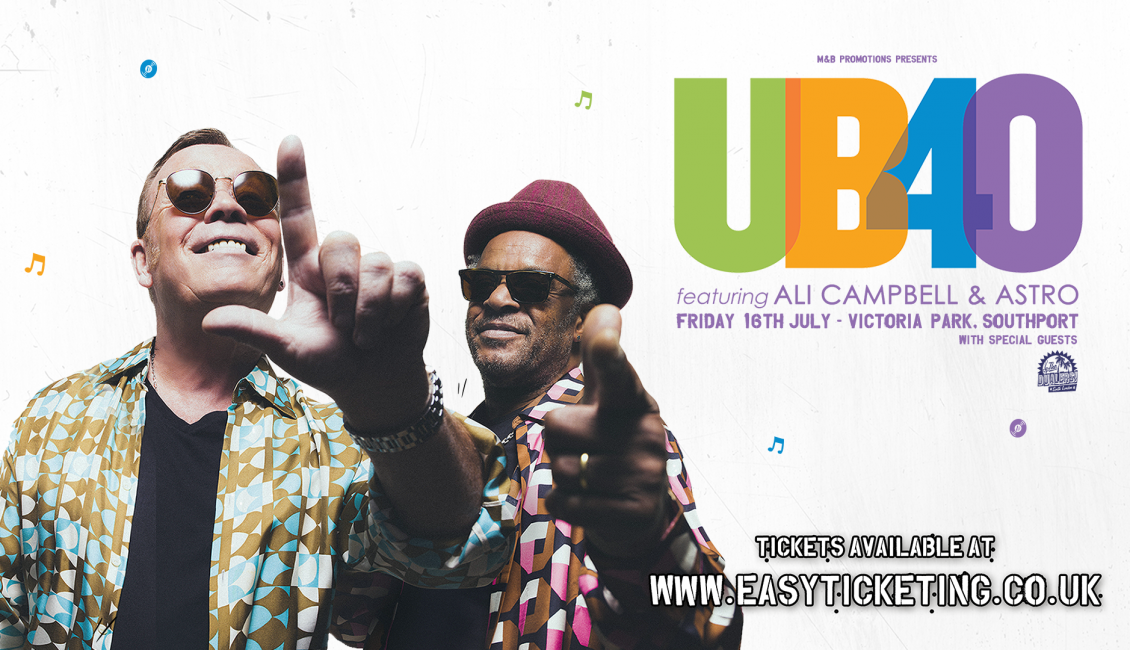 Tickets go on general sale on 16th March 2021 via www.easyticketing.co.uk. Customers can sign up for the presale from today.

Fronted by founding members Ali Campbell and Astro, and backed by their formidable 7-piece band, UB40 are building on a legacy that dates back over four decades.

James Penny, from M&B who is promoting the show said “We are so excited to be bringing UB40 featuring Ali Campbell and Astro to Victoria Park. After the year we’ve all had what could be better than a day of reggae under the sun. UB40 will take you on a musical journey with hit after hit. So get ready to come and dance, laugh and enjoy a full day of good vibes. Let’s celebrate finally getting our freedom back, this will be an epic party in Southport!”

Alan Adams, General Manager, Victoria Park said, “We are delighted to host and support this fantastic event at Victoria Park, home of the famous Southport Flower Show. This is just what we need to kickstart the return of amazing music events to our wonderful town!”

UB40 are one of the UK’s most treasured British music institutions, achieving three UK Number Ones – Red, Red Wine, I Got You Babe (ft. Chrissie Hynde) and I Can’t Help Falling In Love with You – not to mention 17 Top 10 singles. The band sold 70 million records as they took their smooth reggae and pop blend to all corners of the globe bringing hits such as ‘Cherry Oh Baby’, ‘Kingston Town’ and ‘Come Back Darling’.

Among the accolades, the band was nominated for the BRIT Award for Best British Group in 1984 and the Grammy Award for Best Reggae Album four times between 1987 and 2006.

The band’s success is however not limited to the past with their last album 2018’s A Real Labour of Love peaked at number 2 in the UK charts.

During lockdown, UB40 also hit the headlines when Ali and Astro reassembled the touring band remotely to record a lockdown single – a poignant cover of the late Bill Withers’ Lean On Me, in aid of NHS Charities Together. The release was accompanied by a socially distanced home video that featured guests Suggs, Jools Holland, Sir Cliff Richard, Shaun and Bez of the Happy Mondays, Big Narstie, Phil Daniels, Scarlett Moffat and a cast of key workers.

They are now looking forward to getting back on the road in 2021 with a band comprising bassist Colin McNeish, guitarist Winston Delandro, keyboardist Michael Martin, drummer Paul Slowly, backing singer Matt Hoy and a brass section of trumpeter Colin Graham and saxophonist Winston Rose.
The iconic band is celebrating 40 years of hits when they hit the road next year. And while a handful of songs from the forthcoming album will feature alongside classic UB40 hits, Ali is keen to include older numbers such as King (about the legacy of American Civil Rights leader Martin Luther King) and One In Ten (about unemployment in the UK) that are, unfortunately, as timely today as when they were first sung in 1980 and 1981.

UB40 are supported on the show by The Dualers. The Dualers are heralded as Britain’s finest Ska & Reggae band. The Dualers are a 9-piece Jamaican Rhythm & Blues band from South East London. They first hit the headlines when the single ‘Kiss on the Lips’ entered into the UK top 30 despite no industry or professional backing, the follow up single ‘Truly Madly’ featured in full on the Hollywood blockbuster ‘Fools Gold’, the success continued with a number of album releases, several top 40 chart singles and an ever increasing large worldwide fan base behind them. They released their debut album, ‘The Cooking Pot’ in 2009, followed by: ‘Prince Buster Shakedown’ (2012), ‘The Summer Of Ska’ (2013), ‘Back to Paradise’ (2014), plus the 2019 top 20 album: ‘Palm Trees and 80 Degrees’.

Along with a star-studded program packed with hits, M&B’s world-class staging will include dazzling light effects, atmospheric lasers and breathtaking pyrotechnics, putting all music fans right at the heart of the action.

The carnival vibe continues away from the excitement of the main stage. Victoria Park will be transformed into a revellers’ paradise, with an array of street food stalls and cocktail bars. You won’t want to be anywhere else!

Share This Event
Event Details
Add to Calendar
Related Events
You might also love these events.
2022 DATES TO BE CONFIRMED 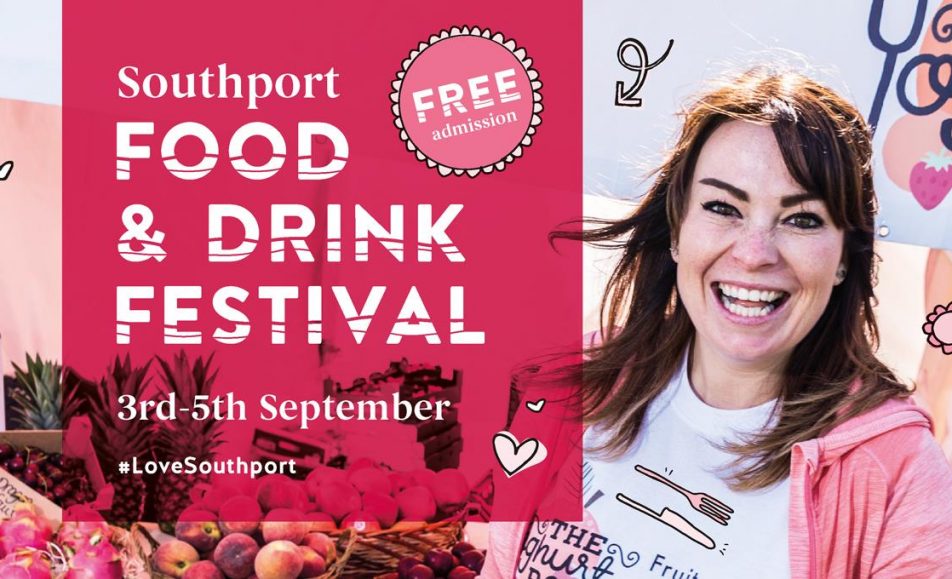 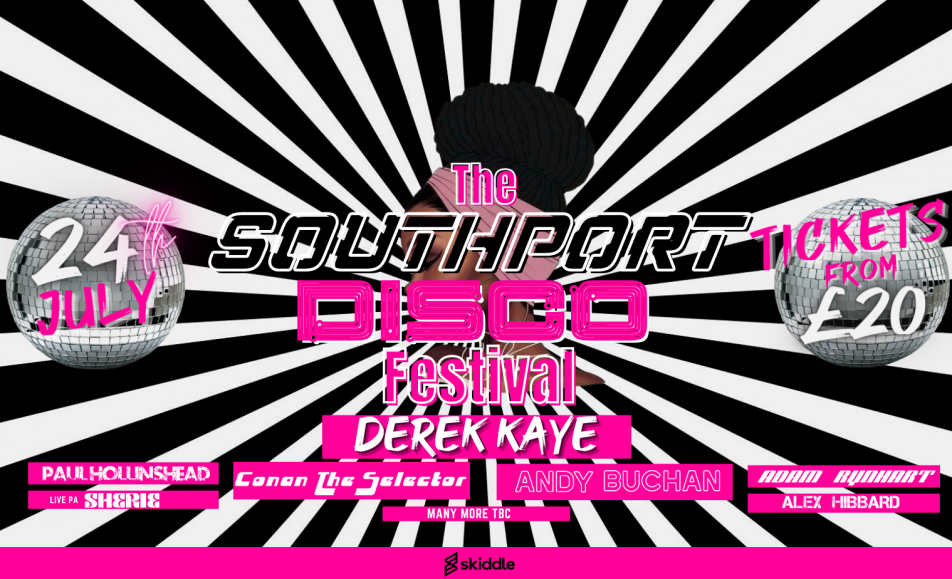 Southport Disco Festival
Hibbard and a Live PA from Sherie performing several of her releases on Hot Gorilla Records, expect many more DJs to be announced in the coming weeks. The event will be in plush surroundings under a heavily draped white marquee...
Expired
2022 DATES CONFIRMED 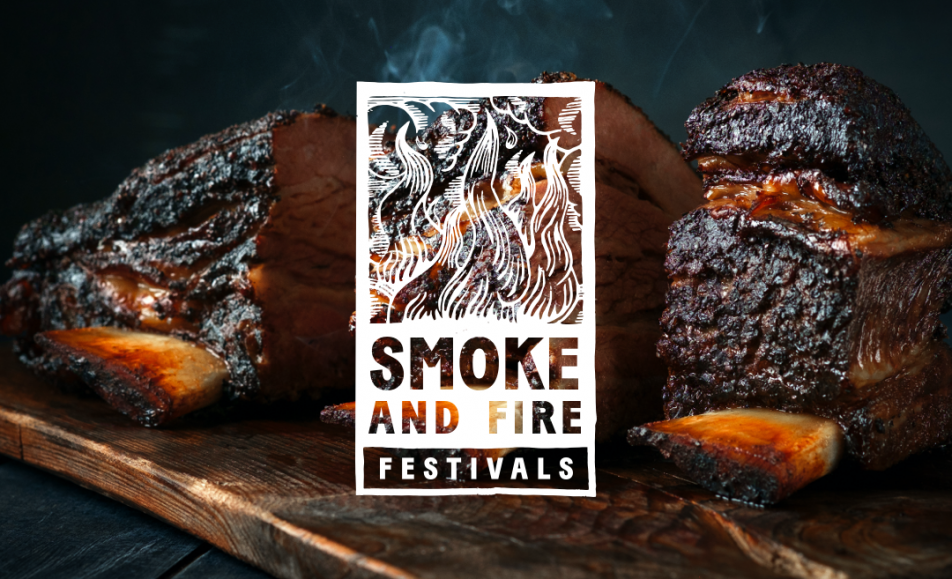