Comedy in the Park 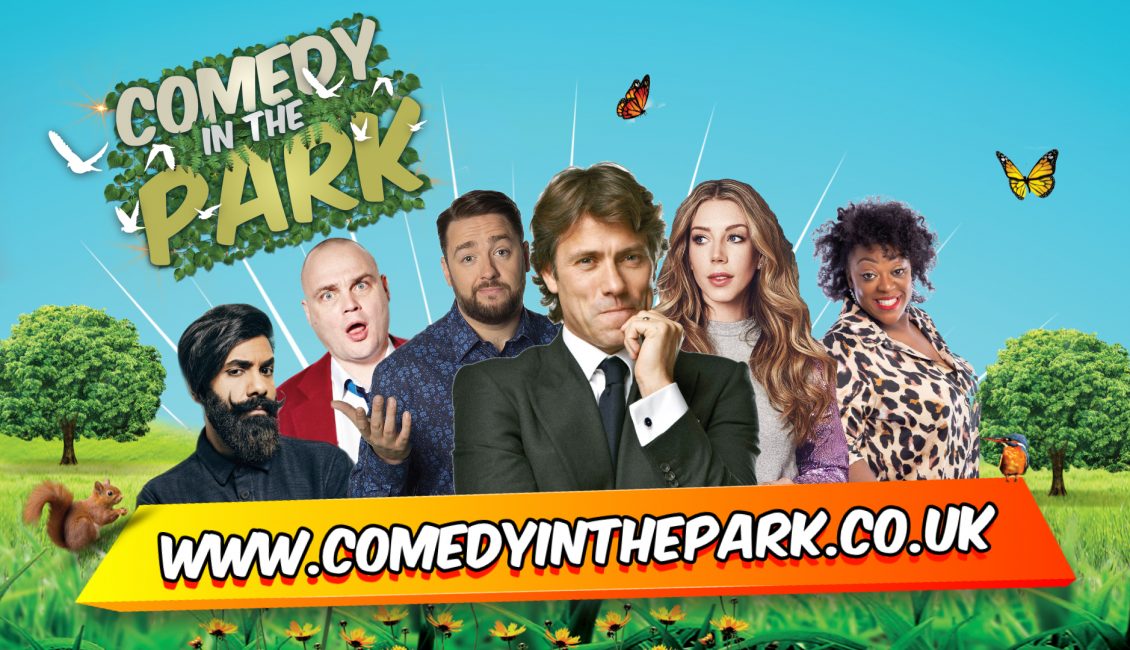 Comedy in the Park is a unique outdoor experience, bringing you some of the biggest and best names in comedy all on one stage! You will be guaranteed a night of side splitting laughter, with 6 of the worlds best comedians providing a night of entertainment in an open air theatre style setting. We will turn a section of some of the greatest park spaces in the UK into an incredible arena for the evening.

When you buy a ticket for Comedy in the Park, you’re buying into an amazing experience, that can be an all-day affair with VIP packages available, access to various street food vendors and bars or a stroll around the parks beautiful grounds. You will experience nothing else like this when it comes to Live Comedy!

John Bishop
The combination of John Bishop’s ability to keep the laughs coming along with his unique brand of observational humour, his undeniable charm and unrivalled gift of creating a relaxed atmosphere mean that the feel good factor of spending an evening in his company is absolutely priceless.

Katherine Ryan
Katherine is currently the hottest female comedian on the circuit, following on from the success of the Netflix series “The Duchess”, she has also co-hosted six series of Comedy Central’s smash it show Your Face or Mine with Jimmy Carr. She can currently be seen on Comedy Central as a judge on Roast Battle Series 4, and has judged every other series. Katherine has also appeared on hit shows such as 8 out of 10 Cats, Live at the Apollo and Taskmaster.

Jason Manford
Jason is one of the most popular comics on the circuit, having been a team captain on 8 out of 10 Cats, following on from that he also appeared on BBC’s “Would I Lie To You”, ITV’s “Odd One In” and BBC’s “Live at the Apollo, as well as performing at the Royal Variety Show.
Jason also has a host of sold-out tours, including his 2018 tour “Muddle Class” which was shown on BBC1 through lockdown

Al Murray
Al Murray with his alter-ego, “The Pub Landlord”, is one of the most recognisable and successful comics in the UK. For over 20 years Al has filled arenas around the world, won numerous awards and accolades and has successfully hosted an array of TV series which include “Al Murray’s Happy Hour” (ITV) and the ground breaking sitcom “Time Gentlemen”

Paul Chowdhry
Paul Chowdhry is a multi-award-winning stand-up comedian, actor, and writer. In August 2019, his record-breaking stand-up tour show, Live Innit, was released as an Amazon Prime original special in 200 countries worldwide. This followed the enormous success of his Live Innit stand-up tour, which received two nationwide extensions, including five nights at Hammersmith Apollo and a sold-out show at Wembley Arena, making Paul the first British Asian stand-up to sell out the 10,000-seater venue. His performance there was voted by the public as one of Wembley Arena’s top ten shows of 2017.

Judi Love
Straight-talking powerhouse Judi Love is one of the UK’s most stand-out up-and-coming performers. A brilliantly engaging comic on stage, Judi takes everyday relatable situations that resonate with audiences and brings them to life in hilarious routines. 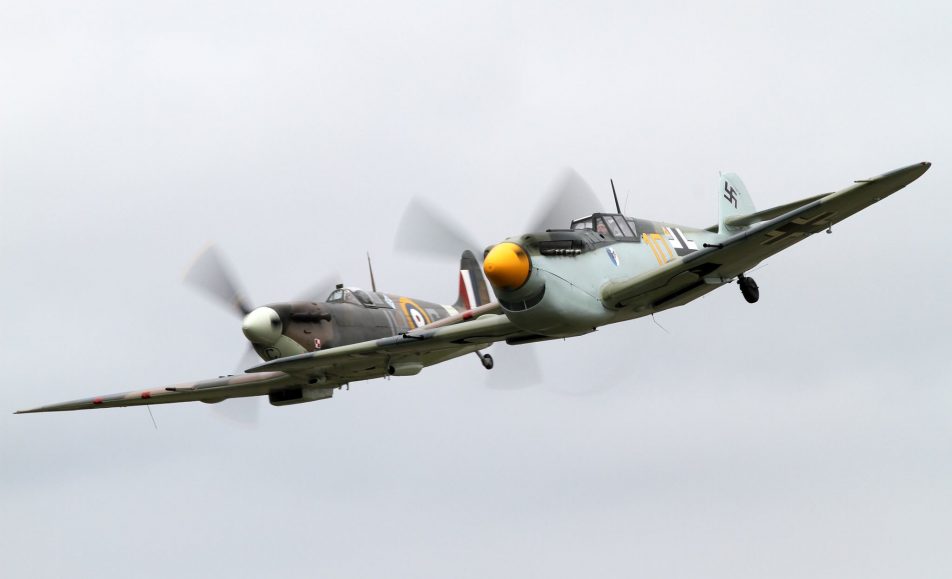 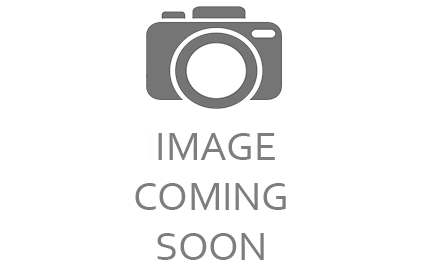 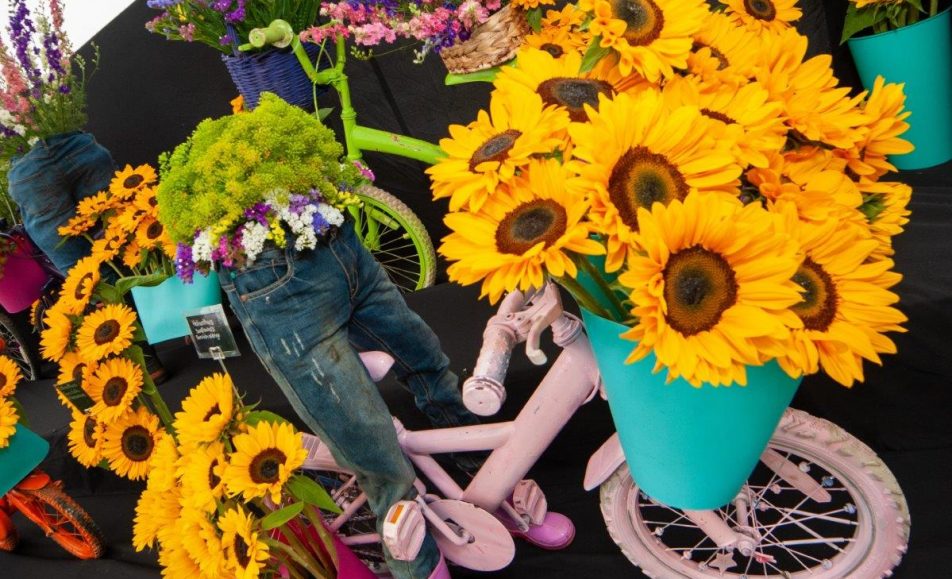 Southport Flower Show
Tickets are now on sale for next year’s event.  Join us for an amazing day out! Southport Flower Show is the largest independent flower show in the country. Renowned for its spectacular show gardens and grand floral marquee, it also...
Upcoming