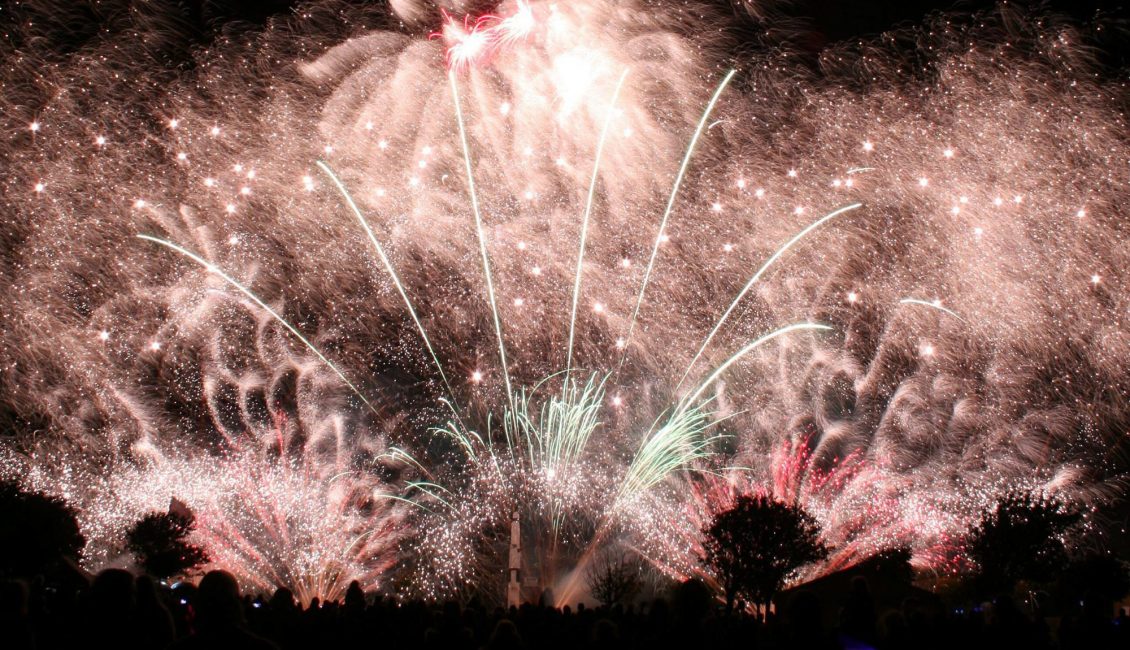 The British Musical Fireworks Championship is a firework competition across three nights, where competitors battle it out to be crowned the ultimate winner.

Set in the beautiful Victoria Park, the British Musical Fireworks Championship presents firework displays like no other. Over three nights prepare for breath-taking displays, an array of light and a mixture of music which will have you dancing away.

The British Musical Fireworks Championship is a pyro musical competition. This means that the fireworks are synchronised to with the music and the entire show is choreographed to give you, the audience, some of the most spectacular fireworks you will ever see.

Over three nights, there will be seven 15-minute displays. Starting on Friday, 7 competitors will host jaw dropping pyro wizardry, with a panel of professional judges marking each display after the event, before announcing the winner on the Sunday evening in a closed ceremony.

The winner is crowned and we will announce on our socials, as well as on here.

During the competition, over two tonnes of explosive material are used with the total weight of fireworks used in excess of 10 tonnes! Each show requirs around 5 kilometres of wire to connect the electrical circuits and around 15 technicians working for over 12 hours to set up the display. All of this ensures the very best and most entertaining firework displays on each night! 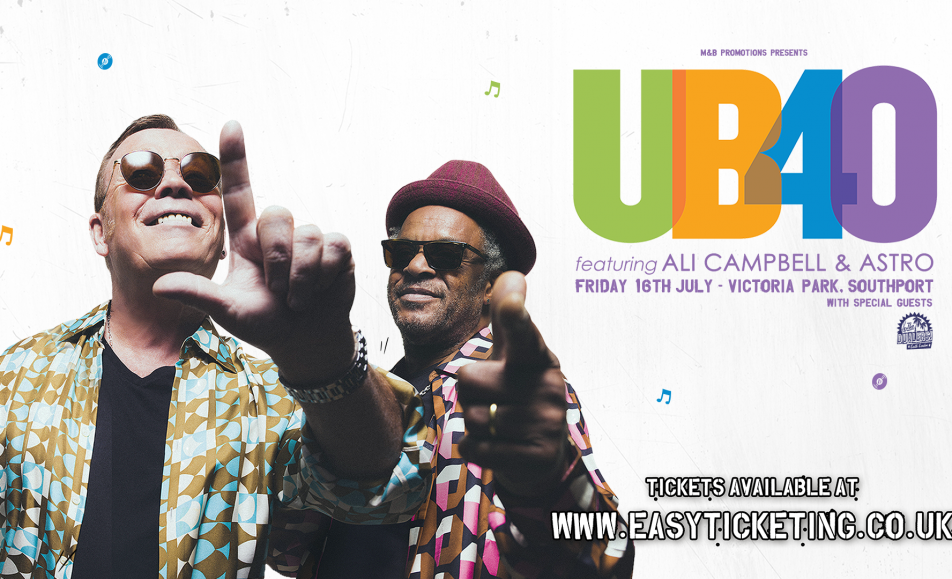 Comedy in the Park
Comedy in the Park is a unique outdoor experience, bringing you some of the biggest and best names in comedy all on one stage! You will be guaranteed a night of side splitting laughter, with 6 of the worlds best...
Upcoming